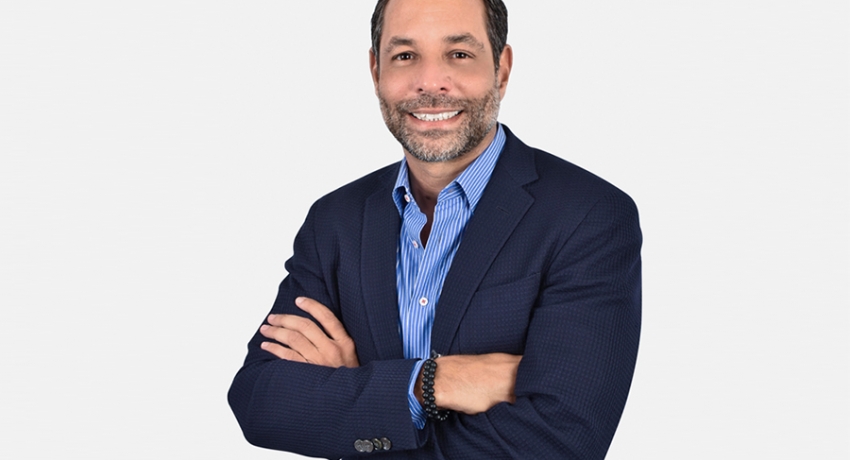 National Honours and Awards,
(The National Honours and Awards Act — 1969)
On the occasion of the 60th Anniversary of Independence, His Excellency The Governor-General, The Most Honourable Sir Patrick Linton Allen, ON, GCMG, CD, KSt.J, acting in accordance with the Regulations made under Section 7 of the National Honours and Awards Act, and on the advice of the Prime Minister, the Most Honourable Andrew Holness, ON, PC, MP, is pleased to make the following appointments to the Orders of the Societies of Honour and to award the Badge of Honour, with effect from Independence Day, Saturday, the 6th August 2022, in respect of the undermentioned:
ORDER OF DISTINCTION IN THE RANK OF OFFICER
Mr Marc MELVILLE, OD
For contribution to the Tourism Sector